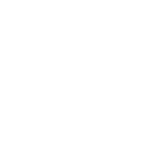 Home Insights How is the Australian sports industry coping with Covid-19? 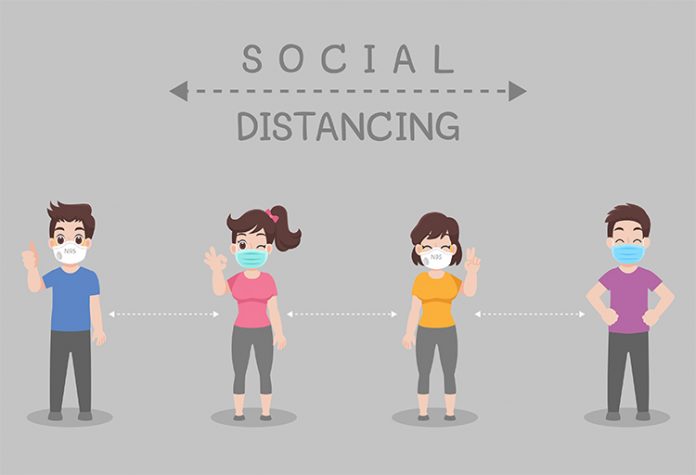 Social media and the data that underpins it, is a useful proxy for the relative health of the Australian sport’s industry. The results of Shunt’s most recent research highlights the toll Covid-19 has taken in the last six months, the sectors resilience and potentially where we might be heading.

While for many it feels like a lifetime, it’s only been six-months (late March) since lockdowns came into effect that shutdown sport around the country.

With this in mind Shunt has taken a look at how the industry has coped from the start of April to the end of September 2020 compared to the same period last year through the optics of social media productivity and engagement.

The findings demonstrate the extraordinary resilience and adaptability of sport to withstand its biggest upheaval in living memory. While also highlighting we are nowhere near the same level of audience engagement that the industry used to enjoy with the associated implications for the sectors long-term sustainability. 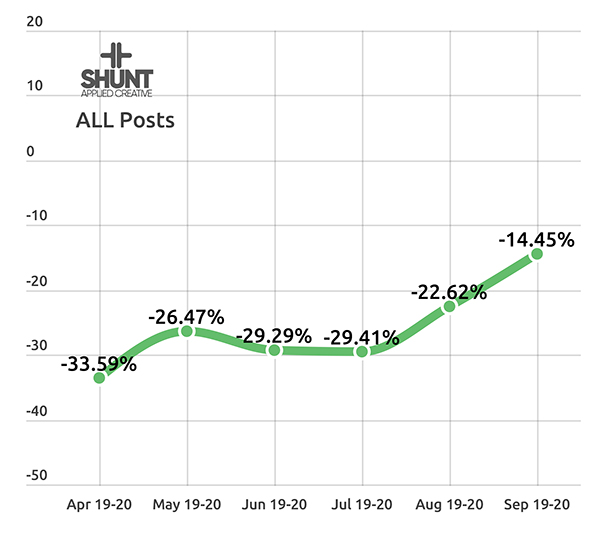 Until such time as a vaccine is universally available sport will be at the mercy of the next virus hotspot and the effectiveness of measures to contain it. In the meantime we must be prepared for any eventuality with a Plan A, B, C and probably D.

When you consider that the majority of content published on social media is event based, something there’s been precious little of in the last 6-months it’s astounding that sport has bounced back so strongly.

From productivity levels (social media posts published) that were hit hard initially (down by a third in April) to a September result just 14% less than the same time last year.

This ability to quickly adapt to UGC generated, stay-at-home sports themed content to then switching gears to on again, off-again events coverage has been impressive. Highlighting the never say die attitude of sport to keep audiences engaged via social media. 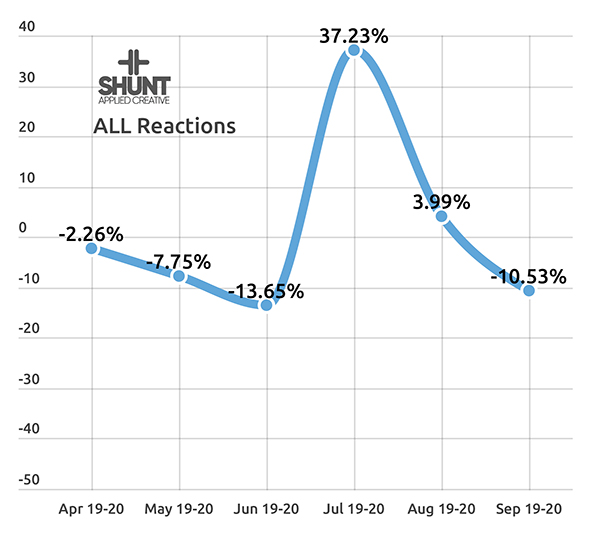 Engagement results in the first full month of nationwide lockdowns (April) for sport were surprisingly good with a net drop of a little over 2%. As restrictions wore on so too did its impact with engagement slipping in May and June.

Who saved the day? Intriguingly it was a sport very much out of season….. Cricket. With a July result that was almost 200% better than this time last year. This equated to a whopping 2.25 million (net) more reactions, comments and shares on Facebook.

It wasn’t just July either, with more good results in August that were almost 1 million up on 2019. More than enough to lift the whole industry into positive territory.

This cricket ‘bump’ couldn’t last though as industry engagement levels were once again underwater by September to the tune of more than 10%.

While an upward productivity trajectory for the industry is firming, there is likely to be more volatility on the engagement side of the ledger for months to come. 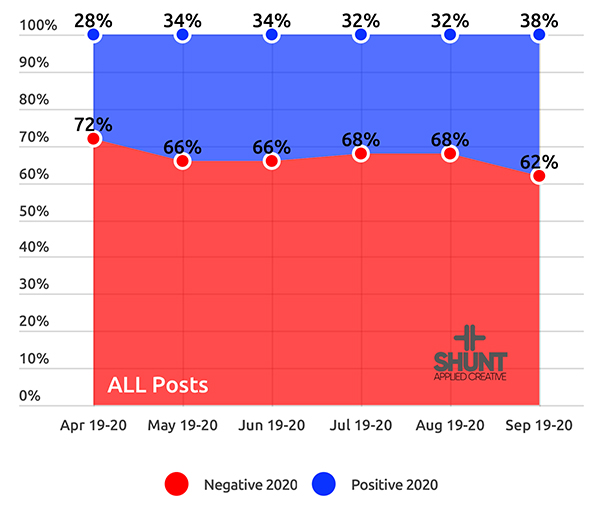 While social media industry productivity has recovered somewhat, the total number of sports that are posting positive results each month is taking much longer to bounce back.

The majority monitored (72%), posted a negative result in April ‘20 compared to the same period in 2019. Since then it hasn’t really improved, with results flat-lining in a narrow 66-68% negative range before finally dropping to a low of 62% in September.

Some markets are doing better than others

Contributing factors in a sports ability to deal with the disruptive influences of Covid-19 include the management philosophy of the executive and board, financial reserves, timing of key decision-making, contractual arrangements, seasonal factors and the underlying culture. 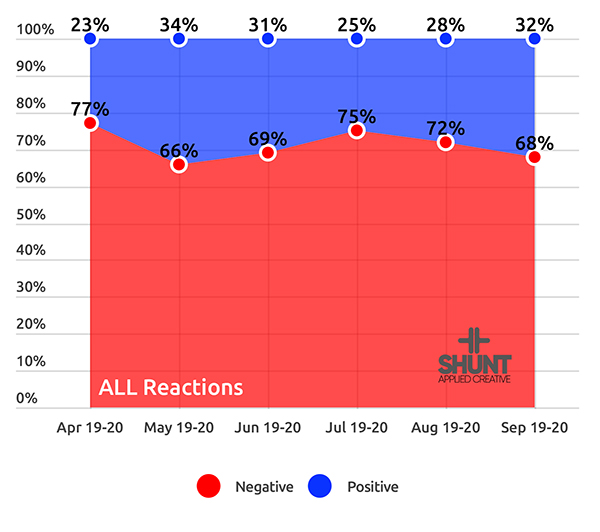 ALL Posts/ALL Reactions; Organisations that posted positive or negative results when comparing 2020 to 2019 by month (Facebook).

As you might expect April was a particularly tough month for Australian sport as nationwide Covid-19 lockdowns started to bite.

The collective impact of these unprecedented measures was that just 23% of the more than 500 sports analysed for this report posted a positive social media engagement result when compared to the same month last year.

From May, the situation improved but then began to slide again with July another challenging month as stricter lockdowns were re-applied in Victoria.

Thankfully, the situation for sport overall has improved somewhat since then but it’s clear there’s still a long way to go before the industry gets on top of a worrying trend.

If social media audiences continue to disengage are participants next?

If social media is the proverbial ‘canary in the coalmine’ with engagement rates that are struggling to return to pre-Covid levels is a drop in participation levels next?

If we view a sports social media audience as reflective of the greater community that surrounds it, then a likely sequence of events might go something like this;

The scary thing is that this may already be starting to happen in Shunt’s analysis of Twitter. The fast-breaking, short text, snippet style of the platform does not lend itself to a sports landscape where very little news is generated. Leading to a noticeable reduction in both engagement and audiences numbers seen at a state level in particular over recent months.

Uncertain as to where we’re heading?
You’re not the only one! Throughout 2020, Shunt has doubled-down on its work with our state and national sports clients to proactively expand their situational awareness. If you also want your ‘socials’ to deliver actionable insights that ensure you don’t just survive, but thrive then let’s chat. Get in touch at info@shunt.com.au 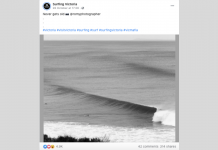 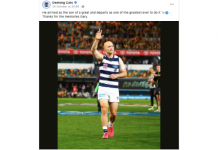 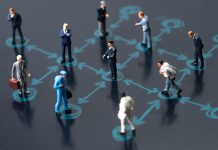 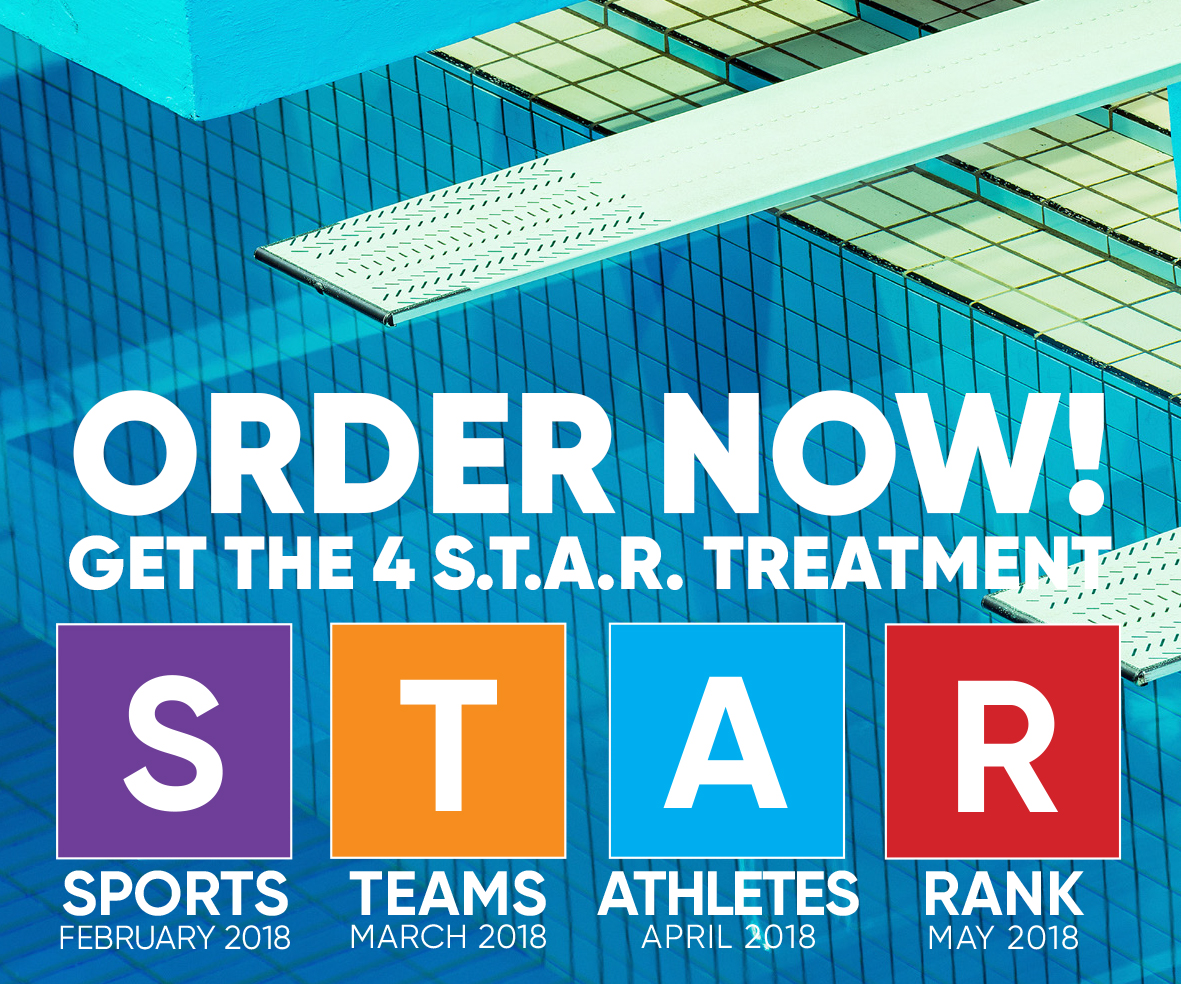 Shepparton are the post-masters amongst Victorian councils 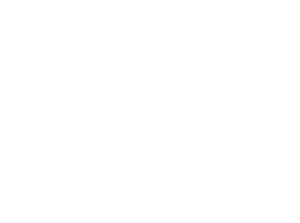 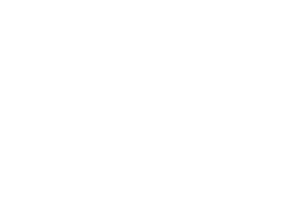 Tigers sneak past the Eagles on the scoreline that matters most...